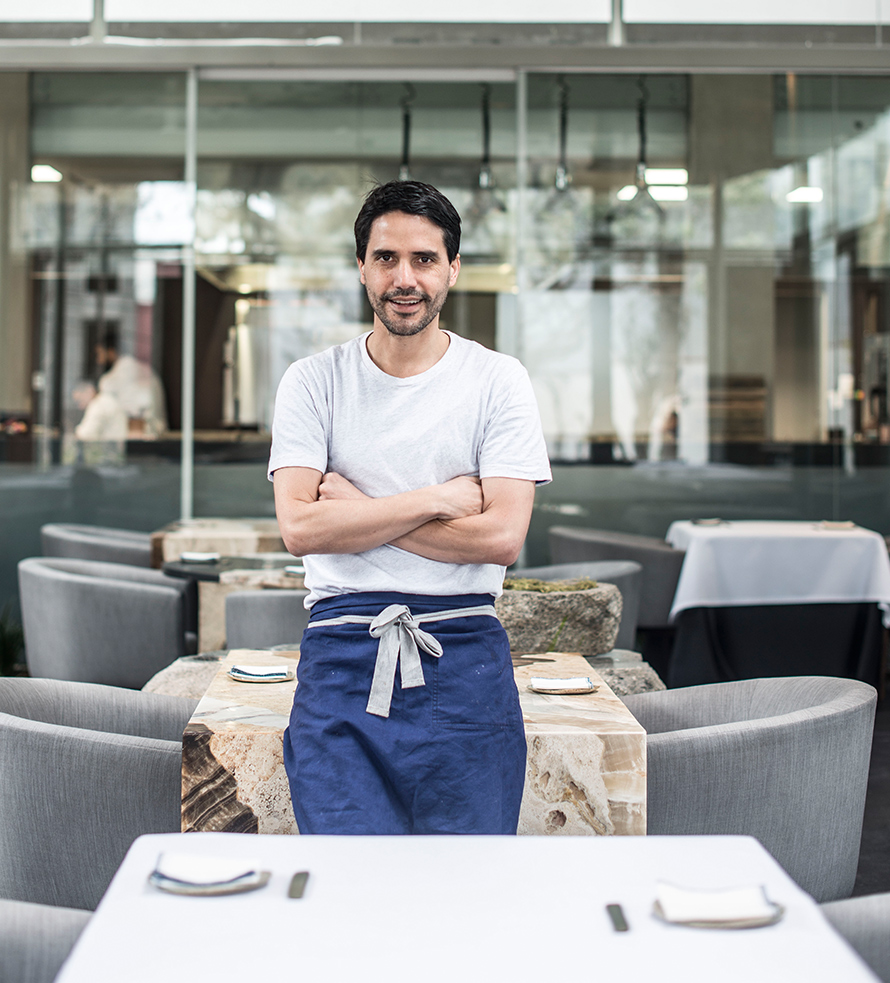 A meticulous and forward-thinking cook who has reached the highest echelons of the culinary world, both in Peru and abroad. An explorer who investigates mountains, jungles, and coastlines, from sea level to the clouds, in search of the essence underlying his ingredients, treating them with solemn respect in his quest to rediscover their lost secrets and share them with the world.

Virgilio Martínez is capable of creating an exquisite 20-course meal, with the flavors and aromas of each course representing a different altitudinal zone and ecosystem. All of this is the result of his in-depth research and his drive to innovate, consistently leaving diners awestruck by unexpected textures, perfectly balanced ingredients, and bold contrasts.

According to Martínez himself, he realized upon his return to Peru after spending several years abroad that his approach to cooking offered only hints of his home country. It was then that he undertook an eye-opening journey through Andean farming terraces, the Amazon rainforest, salt flats, and plains. There, he discovered the path to innovation, armed with the fascinating ingredients that have served as the inspiration for the inventive new Peruvian cuisine that now bears his seal.